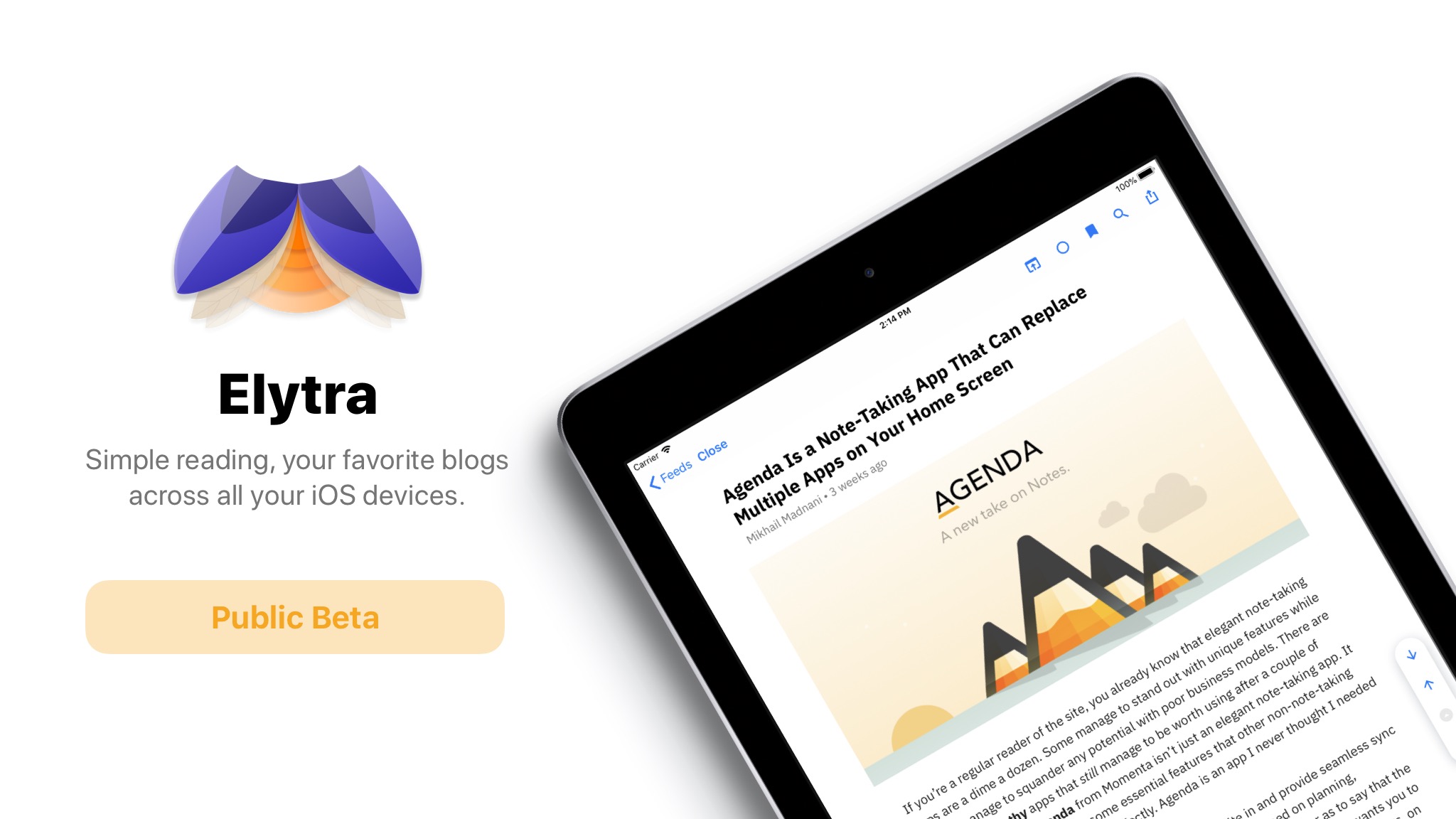 A warm welcome to all the new Public Beta Testers.

Now that the cheesy stuff is out of the way, let’s get to the meat of this release.