WWDC20 week is currently going and Apple has released all new SKDs for their upcoming OSes for the iPhone, iPad and Macs. There is so much cool new stuff packed into these releases, it was extremely hard for me to evaluate how to proceed with development for Elytra.

During the two weeks leading up to WWDC20, I was working on the Mac Catalyst App for Elytra, trying to figure out if it would be a good fit. Turns out, yes, but with some undesired effects.

During the same time, I’ve been working on v1.8 of the app for the Fall release to coincide with the releases of the new OSes.

Unfortunately, all the new amazing APIs Apple is releasing this year for developers to use are tricky to backport to iOS/iPadOS 13 and macOS Catalina. So to make things easier for users of Elytra, you: I’ve decided on the following roadmap:

However, so much will be changing in the app, the v1.9 tag doesn’t make much sense. So I’ll be bumping things to v2.0 for the iOS/iPadOS 14 and MacOS Big Sur release. So this fall, you can expect v1.8 and v2.0 of Elytra.

I have some really exciting things planned for these releases. I’ll also be merging the release of Elytra of Web with the 2.0 release of the apps.

With some careful planning on my part, I hope to have all existing and new users of Elytra up to the latest features with a solid foundation for future releases. 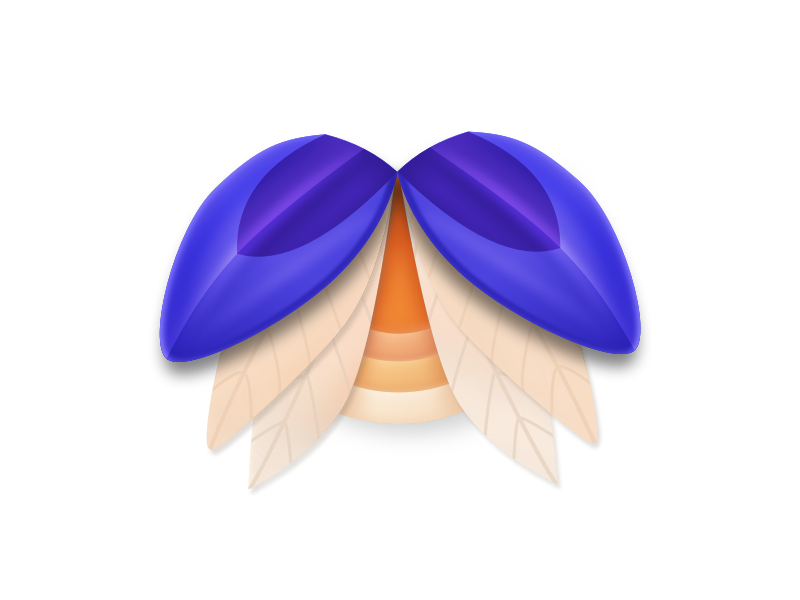