The first release of 2022 is here and brings some incredible performance enhancements to Elytra. This is the culmination of all the work I put into the app’s engine in 2021.

Due to some bugs in modern systems, the following have been temporarily disabled:

If you notice any translation errors, please feel free to reach out to me on support@elytra.app. I’m continuously working with wonderful people who are helping with translating the app and introduce new languages to Elytra. If you’d like to help, you can check out the instructions here.

If you see continuous errors when fetching information about subscriptions, purchasing or restoring: please check if you have a custom DNS blocker enabled on your device. Some of these prevent connections to the service Elytra now uses to manage subscriptions. You may have unblock api.revenuecat.com in your DNS blocker settings to get things to work.

The Spring 2020 update for Elytra is here. If you feel generous and have a couple of minutes, please leave a review on the App Store. It makes a huge difference for me. Thank you in advance. Here’s the full change log: 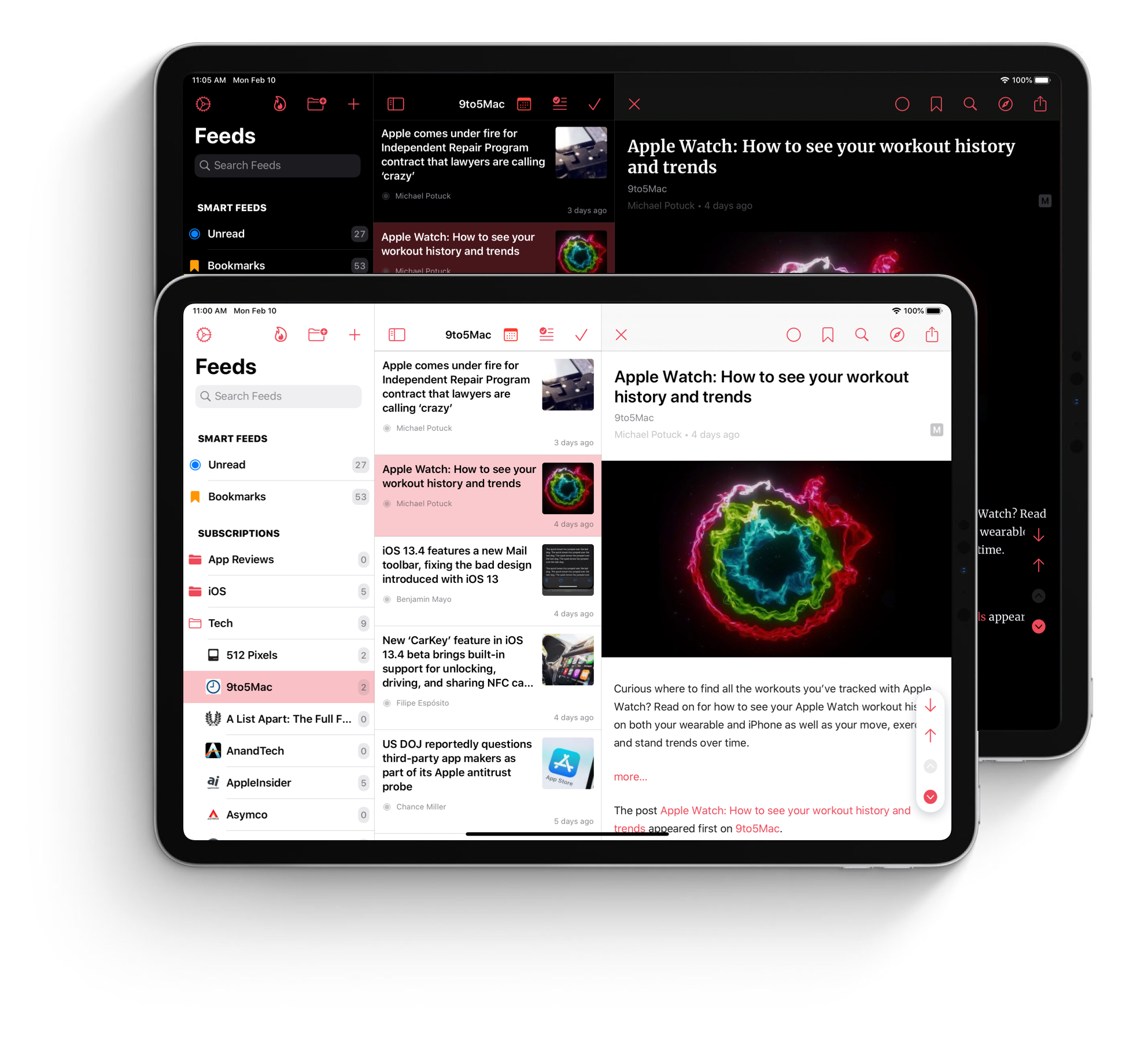 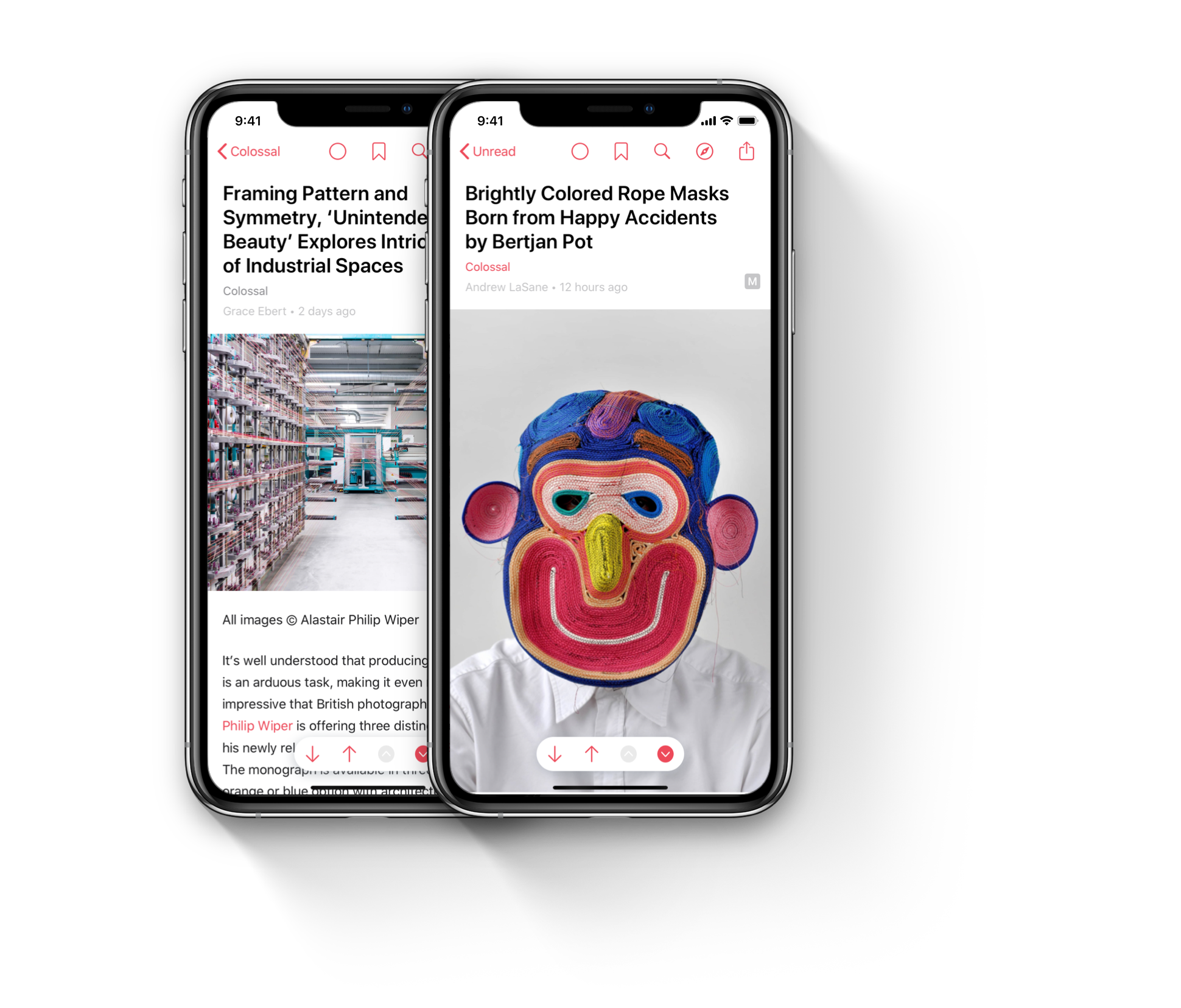 Thank you for reading. If you have made it so far, please consider sharing https://elytra.app on your blogs, RSS Feeds and Social Networks, thank you. 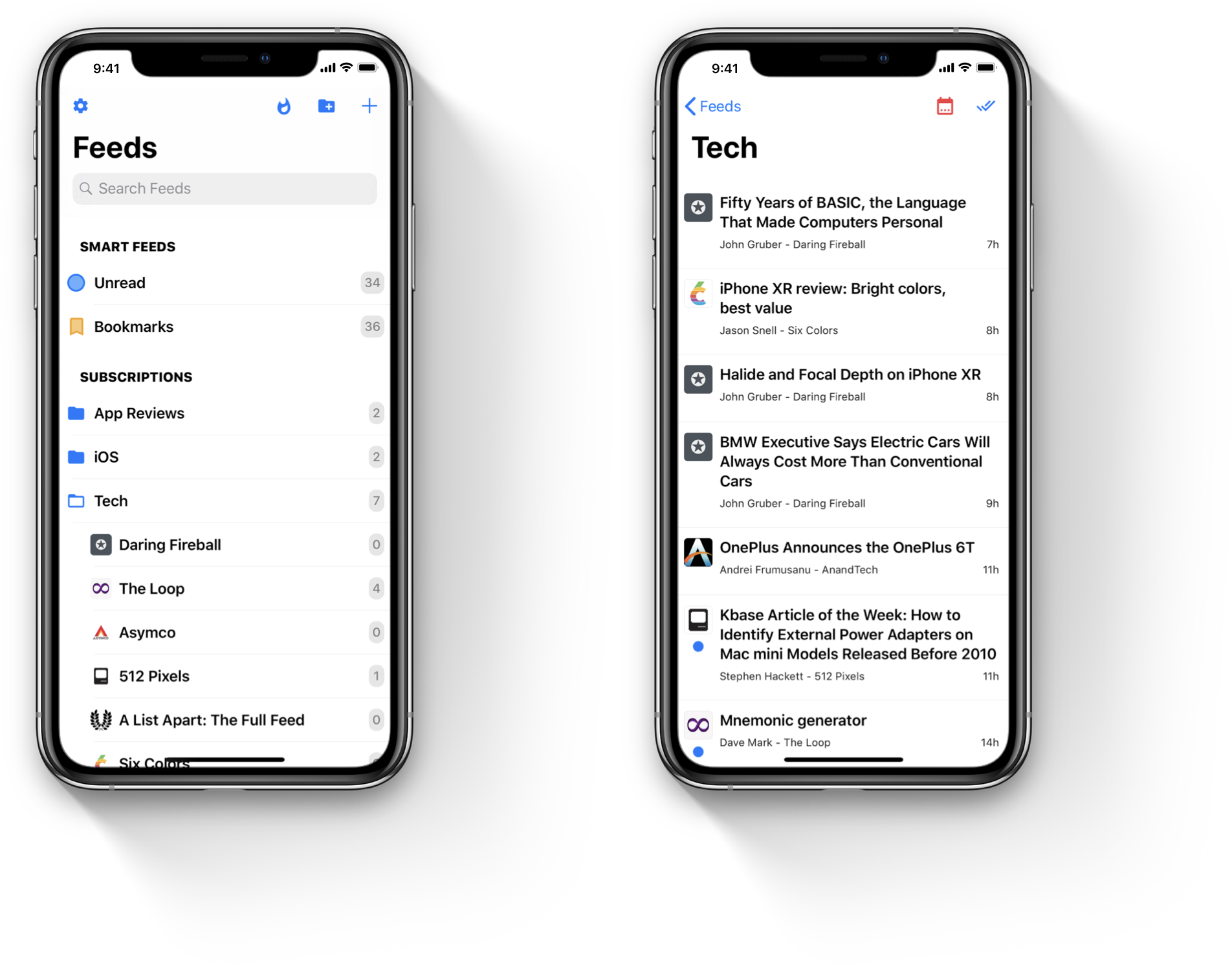 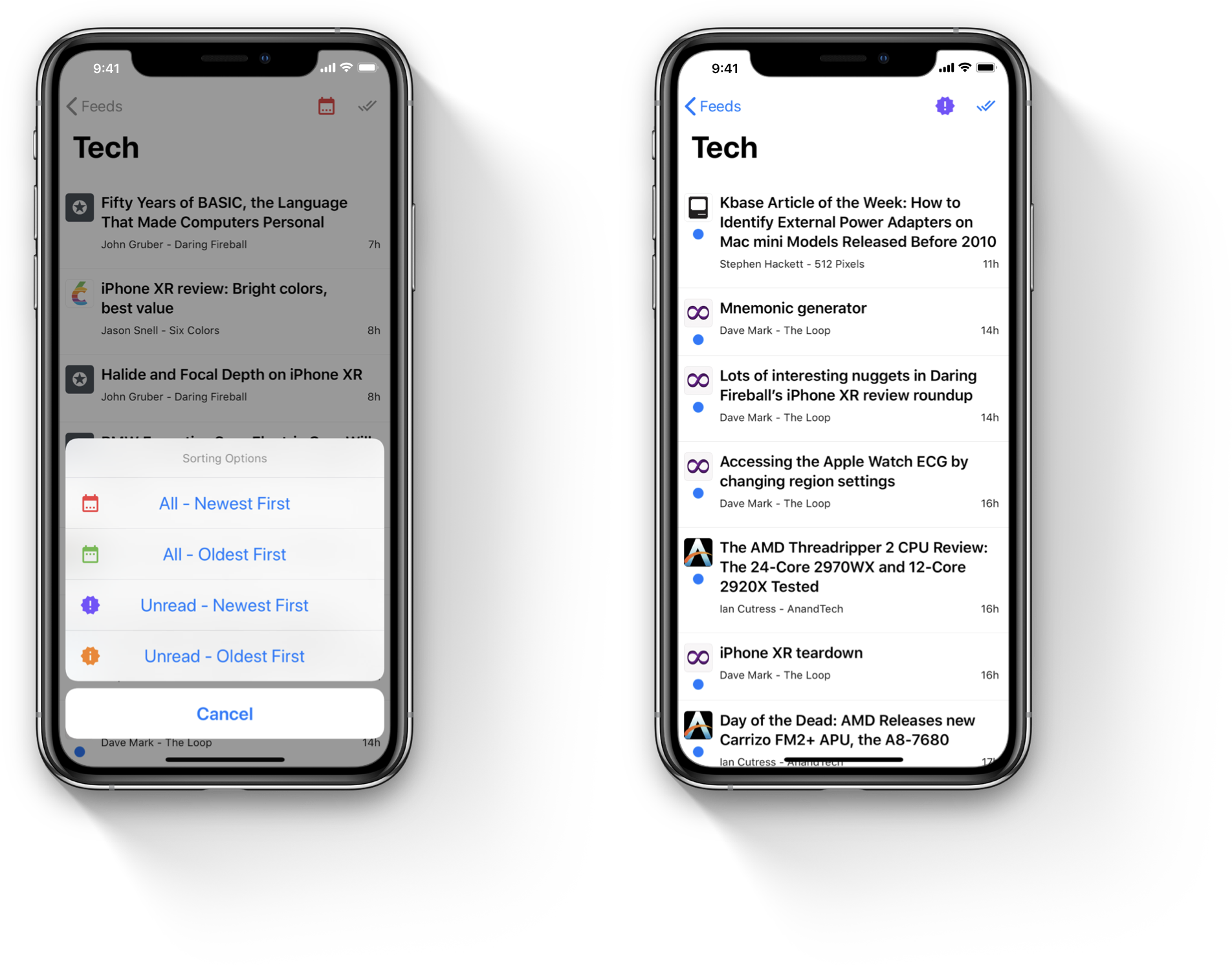 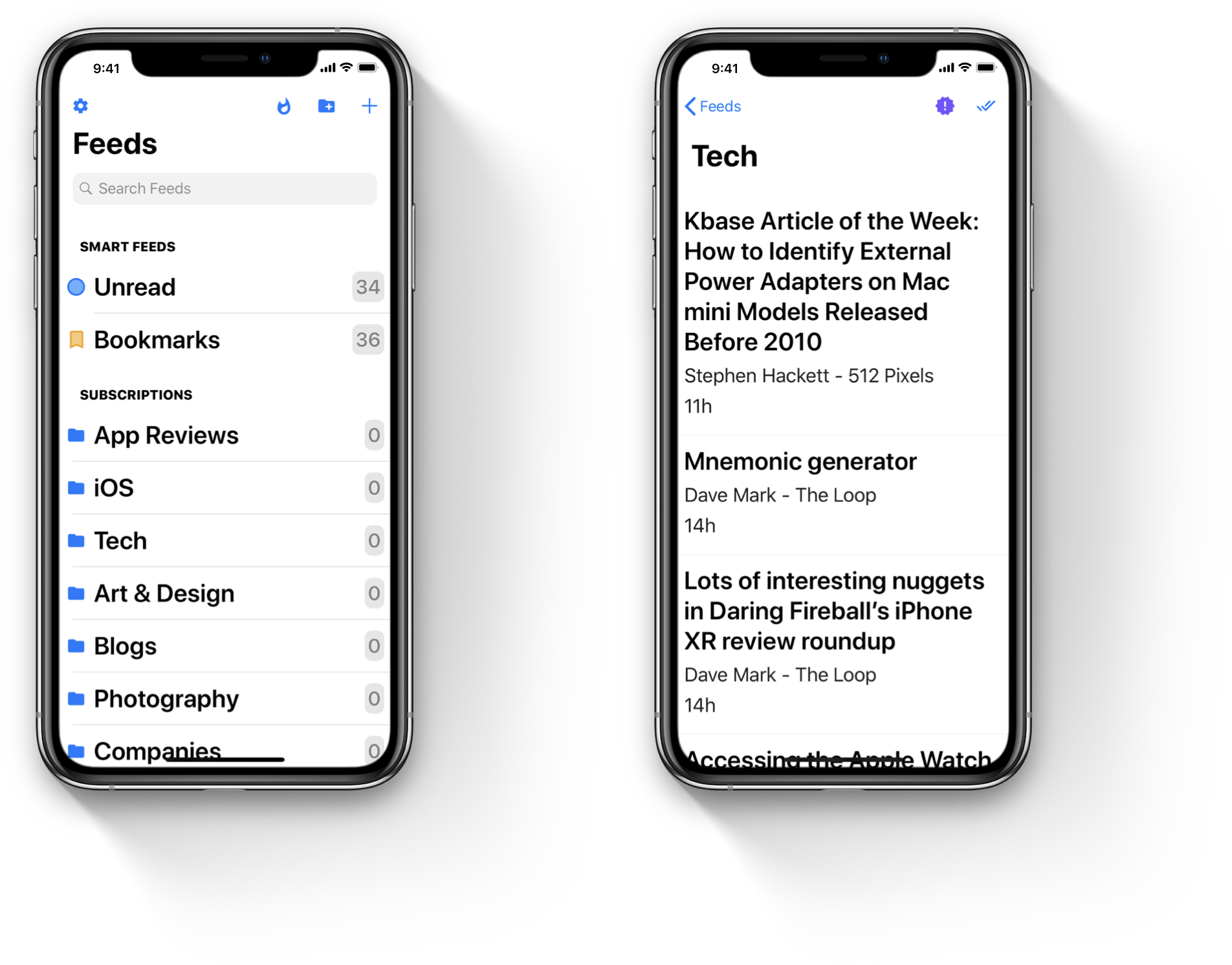 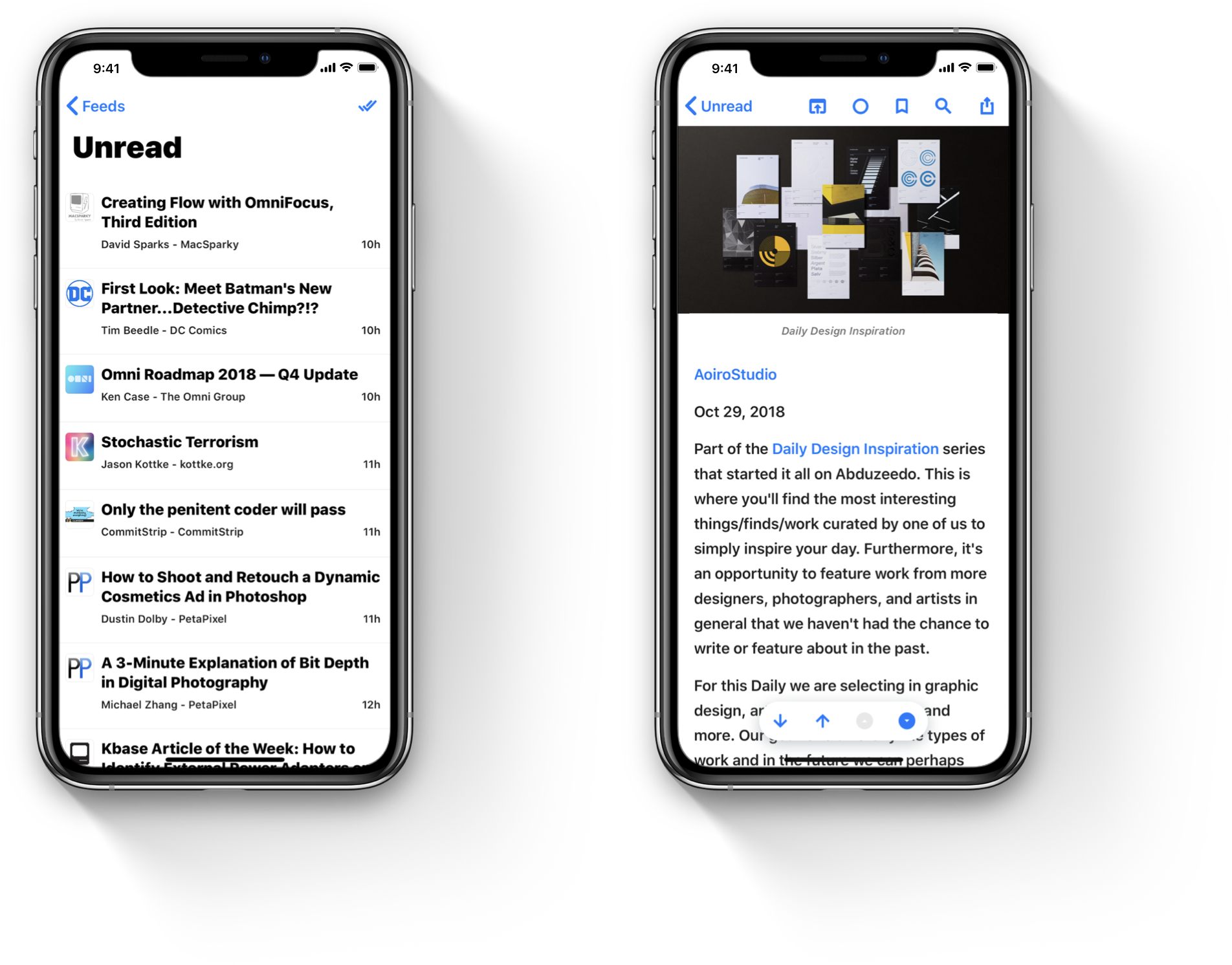 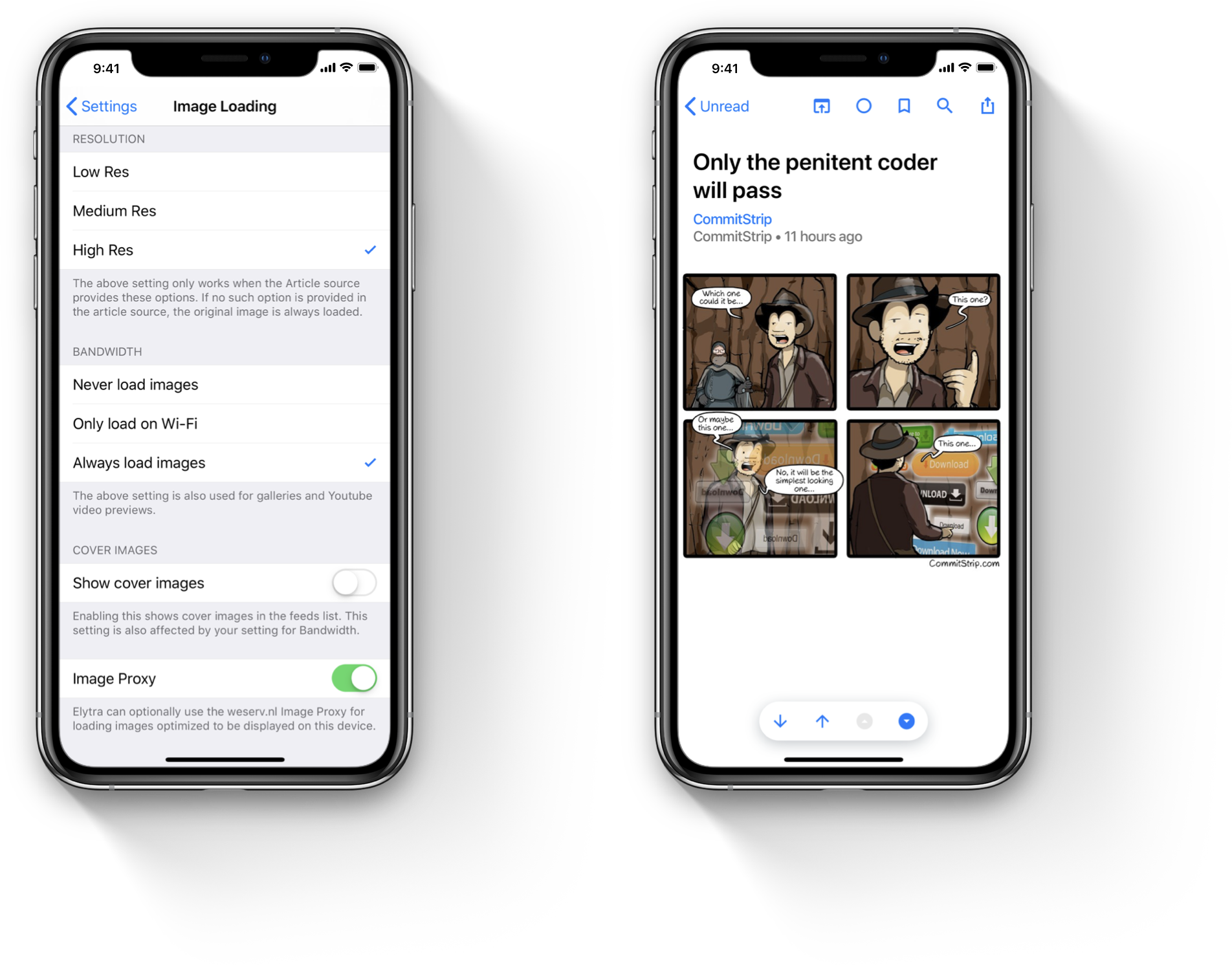 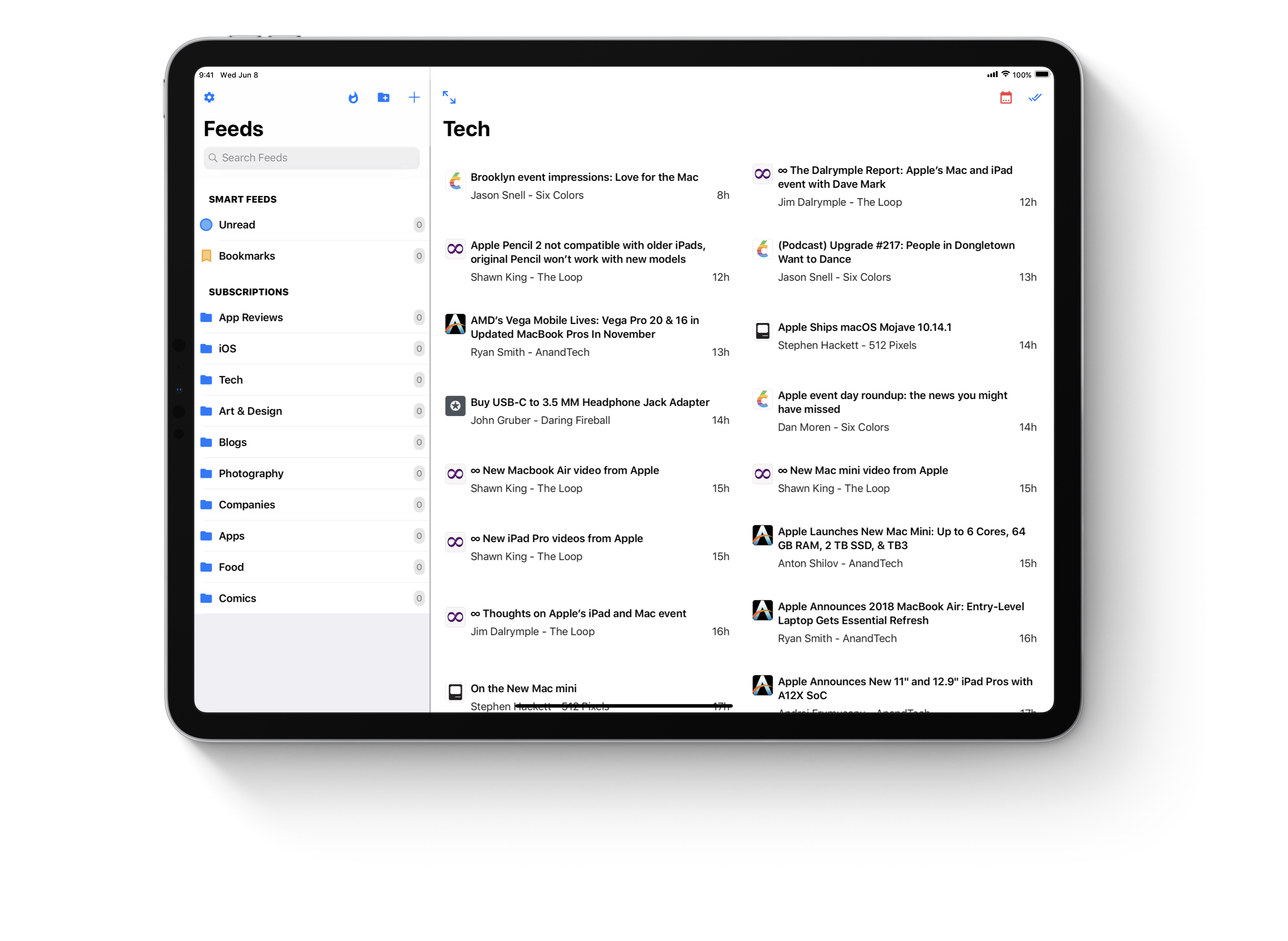